Recent seasons have highlighted the need to make soils more resilient to wet and dry conditions ...

In the rush to prepare ground for drilling it can be all too easy to go straight in with the cultivator or subsoiler as soon as the combine leaves the field, but that may not be best for soil health or crop establishment.

“Before doing anything, it is important to stop, take a step back and consider what the soil actually needs,” said Hutchinsons head of soil health Ian Robertson, who urges growers to adopt a flexible ‘clever cultivation’ strategy.

“Clever cultivation can mean anything from not cultivating at all to subsoiling or ploughing where necessary. As a general rule, never cultivate at the same depth every year and make sure whatever you do delivers what the soil actually needs.”

Mr Robertson noted the rising popularity of low disturbance subsoilers for rectifying structural issues in shallow tillage systems. Such implements are often needed to break up distinct layers that can form where ground has been repeatedly cultivated at a shallow depth (typically 50 mm), potentially restricting water infiltration and root growth.

In many cases, the need for this remedial action could have been avoided by adopting a more varied approach to cultivations, he said. 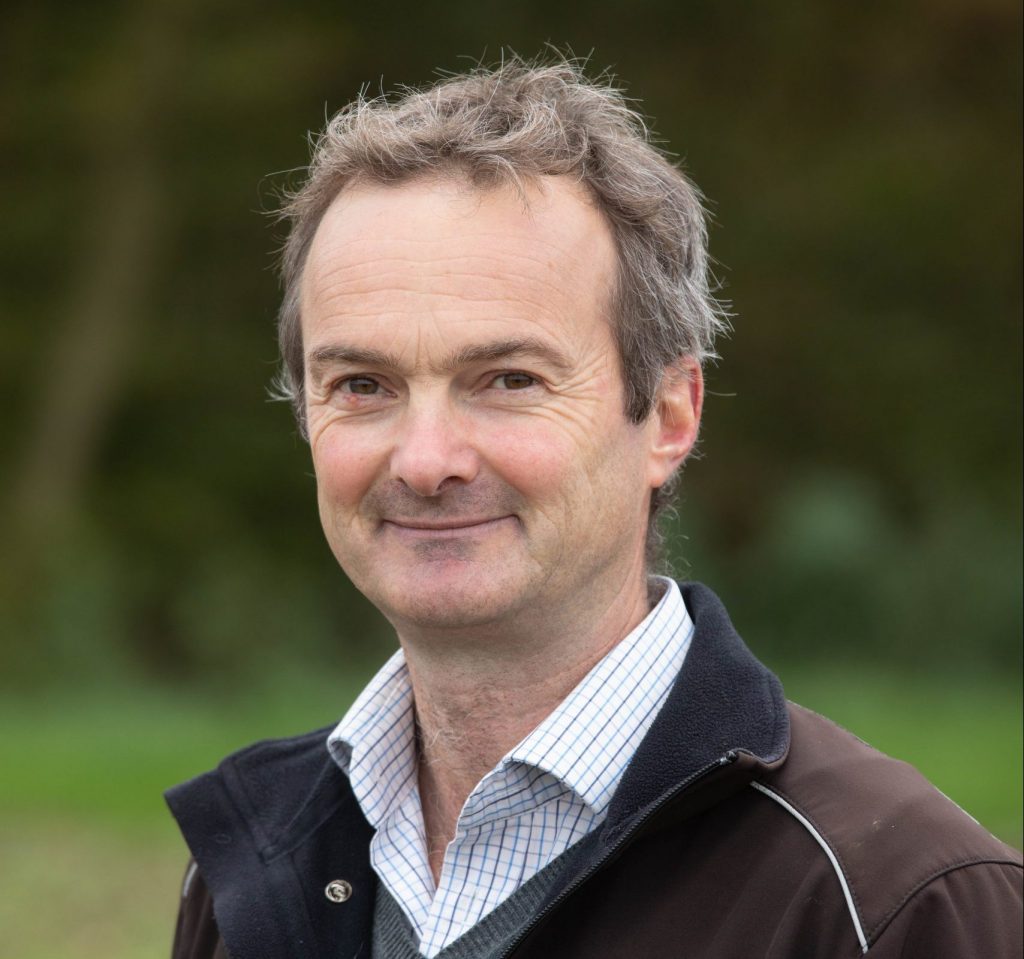 The first step in deciding what, if any, cultivation is required is to dig a few holes to identify whether there are any structural issues that needed addressing, such as compaction or poor drainage.

Generally, soil assessments are best done in spring or autumn when ground is moist and warm, with active root growth and biological activity. When assessing soils in summer, Mr Robertson said care is needed not to mistake dry, hard soil for being compacted. The bubble test is a simple way of identifying whether dry soils are compacted. Infiltration tests are also useful, but when conducted in summer, make sure water does not flow straight down cracks.

Mr Robertson added: “Typically, 50% of soil is made up of air and water, so it may be that rock hard ground just needs wetting-up again to return to a friable surface that can be drilled straight into.

“In the past two years we’ve seen examples where growers have rushed to create a seedbed after harvest, only for heavy rain to make it unworkable and un-drillable later in autumn. In some cases it may have been better not to touch it.”

Root networks left by crops, even low yielding ones, do a fantastic job of stabilising soil aggregates, improving porosity and structure of the top layer that crops are drilled into, so leaving this undisturbed can often be a better choice. 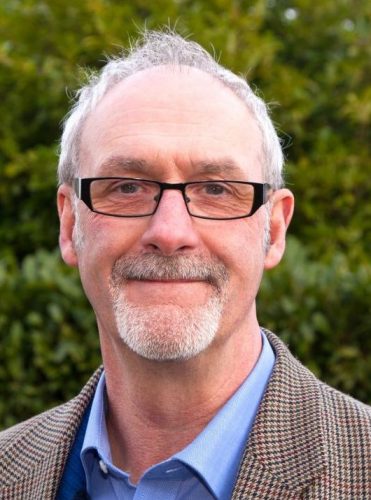 Not disturbing the surface offers significant benefits for moisture conservation too, which can make all the difference when establishing crops such as oilseed rape or early-sown wheats in dry autumns. Mr Neale added: “Moisture conservation and managing moisture within the seedbed have got to be an absolute focus.”

Oilseed rape, in particular, is better direct-drilled with a disc or tine-based implement to minimise soil movement and conserve moisture, he said. Given the importance of achieving an even sowing depth for such a small seed, he advises against seeder units on subsoilers and recommends growers plan rotations and cultivations carefully to ensure any structural issues are rectified in preceding seasons.

If soil assessments reveal some form of cultivation is required, both urge growers to select operations and implements suited to the specific soil requirements.

“If compaction is identified, consider where it is, how extensive it is and what depth it’s at, so that machines can be setup correctly to address this,” said Mr Neale. “Don’t assume poor water movement from the surface is due to deep compaction and poor drainage – it may be a surface issue that’s easier and cheaper to rectify.”

Many soil water management problems in recent seasons have been caused by issues of consolidation, slumping or capping in the top 100-125 mm of soil, not by deeper compaction. “In such situations, there’s no point running a subsoiler through at 250 mm deep, as it could make the situation worse.”

Soil moisture content is critical to the success of operations such as subsoiling and mole ploughing. Mr Robertson added: “Subsoiling, for example, needs soil to be dry enough for natural fissures and cracking, but if it’s too dry, there’s a risk of bringing up large slabs and creating an uneven surface. If conditions aren’t right, don’t rush into doing it.”

It is also important to remember ‘cultivations create weeds’ by stimulating germination and bringing fresh seed to the surface, Mr Neale says. However this can be used to growers’ advantage, such as for managing blackgrass, where shallow (50 mm) cultivations encourage a chit that can be sprayed off before drilling. “Remember though, black-grass won’t want to grow until September or October, so timing is key,” he added.

Despite the clear benefits of reducing tillage intensity, he recognises ploughing can be useful in some situations, such as where there has been a high black-grass seed return that year. “Ploughing’s got to be done well to properly bury seed to depth, and you need to be sure you’re not just bringing up another problem in the form of old seed,” Mr Neale added.

“Factors such as delayed drilling for black-grass control should always be balanced against the need for good crop establishment to maximise crop competition and yield potential.”

He warns that any soil movement increases moisture losses in dry autumns and where seedbeds are prepared in advance of drilling, they must not be cultivated too fine in order to make them more resilient to heavy rainfall.

Whenever soil is moved it is vital to get new roots, added Mr Robertson, whether from a commercial crop, catch crop, or overwinter cover crop, growing as quickly as possible afterwards to stabilise soil and begin rebuilding natural structure, porosity and add organic matter.

Generally six weeks or more is required for a catch crop to be worthwhile, so the main opportunity is between early-harvested crops like oilseed rape or winter barley and a following winter wheat.

Where land is going into spring cropping, Mr Robertson stresses not to leave it cultivated and uncropped. Overwinter stubbles will offer some soil protection, but his preferred approach is to have something growing, such as a multi-species cover crop, to stabilise soil, build structure, retain nutrients and add organic matter. If land requires cultivation, this should be done when soil conditions are suitable after harvest before sowing the cover crop.

He added: “Treat cover crops like any other crop. Establish them properly and understand how to manage them according to what you want to achieve.”

When assessing soils in July or August it can be easy to think that a dry, hard surface is compacted and needs subsoiling or other deep tillage. But that may not be the case, says Mr Robertson, who has a simple test that could avoid unnecessary tillage, saving time, money and benefitting natural soil structure.

The ‘bubble test’ works on the principle that good soil structure typically comprises 25% air, 25% water, 45% minerals and 5% organic matter. Growers should dig a representative lump of soil (around the size of a house brick or large handful) and place it in a bucket of water.

The appearance of a steady stream of bubbles shows air is being displaced from natural cavities and pores, so the soil structure is likely to be just dry and hard, rather than compacted. However, a lack of bubble activity could suggest air pockets have been destroyed by compaction and remedial action is needed.

The process also doubles as a slake test, which provides a simple indication of the stability of soil aggregates and their ability to withstand external factors. Generally, soil that disintegrates has a poorer structure and lower organic matter content than one that remains intact.